On October 30, the international exposition of the 21st century maritime silk road (" sea fair ") of the 21st century maritime silk road in guangdong, guangdong province, has been successfully concluded in dongguan guangdong modern international exhibition center. As in "best but good", was one of the exhibitors pleased the elevator with delicate booth, elevator VR virtual demo system focusing on its achievements in all kinds of in the process of brand internationalization, attracted a large number of domestic and foreign merchants, the well-known domestic media reports and a lot of viewers to visit, and become the focus of attention in the exhibition. 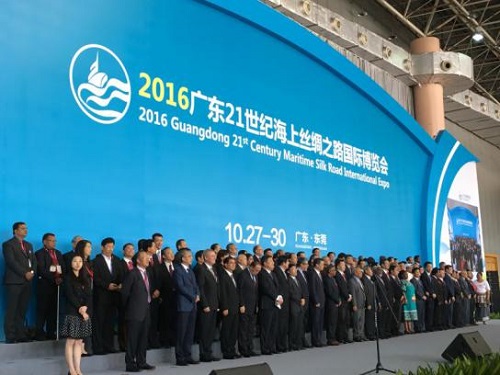 There are a total of 73 countries (regions), 52 countries (regions), and 39 countries (regions) in the expo. There are 1,526 enterprises from all over the world. A total of 700 contract projects have been reached. It involved a contract fund of 206.8 billion yuan, an increase of 2.5 percent over the previous year. Among them, 187 investment projects, 63 "going out" projects and 450 trade projects. The audience reached 139,000, of which 2.53 million were professional purchasers. The amount of the contracted project and the number of purchasers will be higher than the previous two. Haisi expo has gradually been built into an ideal, pragmatic trading platform for "business, cooperation, and guangdong". 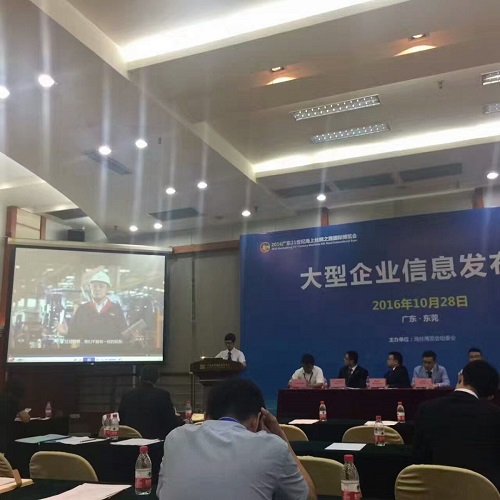 The Hester exposition is pleased for the third year in a row in the elevator, hope that through the focus on the expo exhibition and promotion, further enhance satisfaction "neighbourhood" all the way along the route the elevators in the international market visibility and influence. The pleasure of the elevator since its inception, the focus on the layout of the global market, actively participate in international competition in the market, relying on excellent product quality and efficient services, pleasure of elevator to Singapore as a starting point, gradually to southeast Asia, Australia, South Asia, the Middle East, Russia, South America market layout, commonwealth of independent states at present in many countries and regions in the world to establish a branch and service outlets, product marketing to Singapore, Australia, Germany, South Africa, Brazil and other 33 countries around the world. Since 2006 to enter the Singapore market, has been accumulated for the housing development board (HDB) including Singapore, Singapore road traffic administration, binhai boutique high-end private residential projects to provide the more than 6000 units, such as the sixth year in a row Singapore HDB strategic core elevator suppliers, for more than 50% of Singapore's national provides a convenient and comfortable elevator rides, for five consecutive years China elevator brand export ranked far ahead, has been on behalf of the Chinese elevator brand to participate in international competition, and an important force in foreign brands compete. 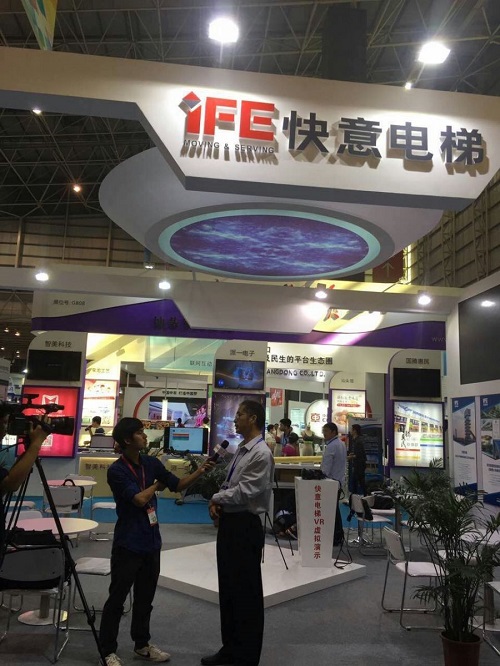